Pre-Employment Screening: What You Should Know About Background Checks 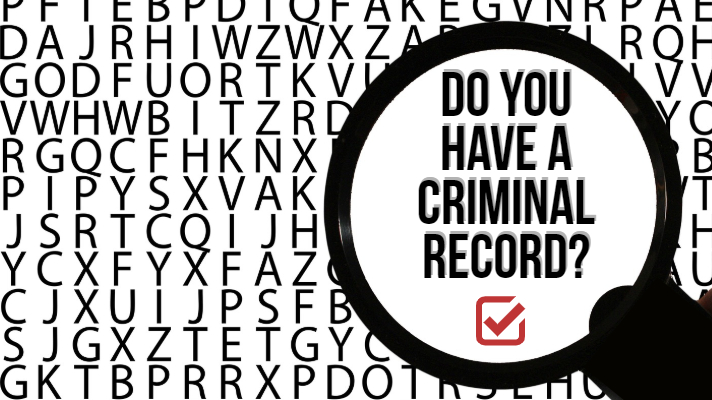 These days it is more than just experience, qualifications and personality that determine your chance of getting the job.
As an industry standard, we run a pre-employment screening process on a candidate before they are placed with a client, including credit, criminal and qualification background checks. Companies are themselves, more frequently running these checks on candidates they are employing directly as well. MIE, one of the country’s leading verification agencies, reports an increase in requests for verification checks in the past 5 years, with criminal checks being the most frequently requested check by clients.

Do you have a criminal record?

Are you someone who was caught driving under the influence 15 years’ ago, paid a R500 fine, and never thought of it again? Maybe you pocketed a shiny lipstick at Clicks with your girlfriends when you were a student, got caught, paid a fine and put it in your past as “when I was young and did dumb things”. You may not even be aware that you have a criminal record, or that it may have an impact on your chances of securing a new role when it comes time to move forward in your career. Be aware that a pre-employment screening will bring it all to light. 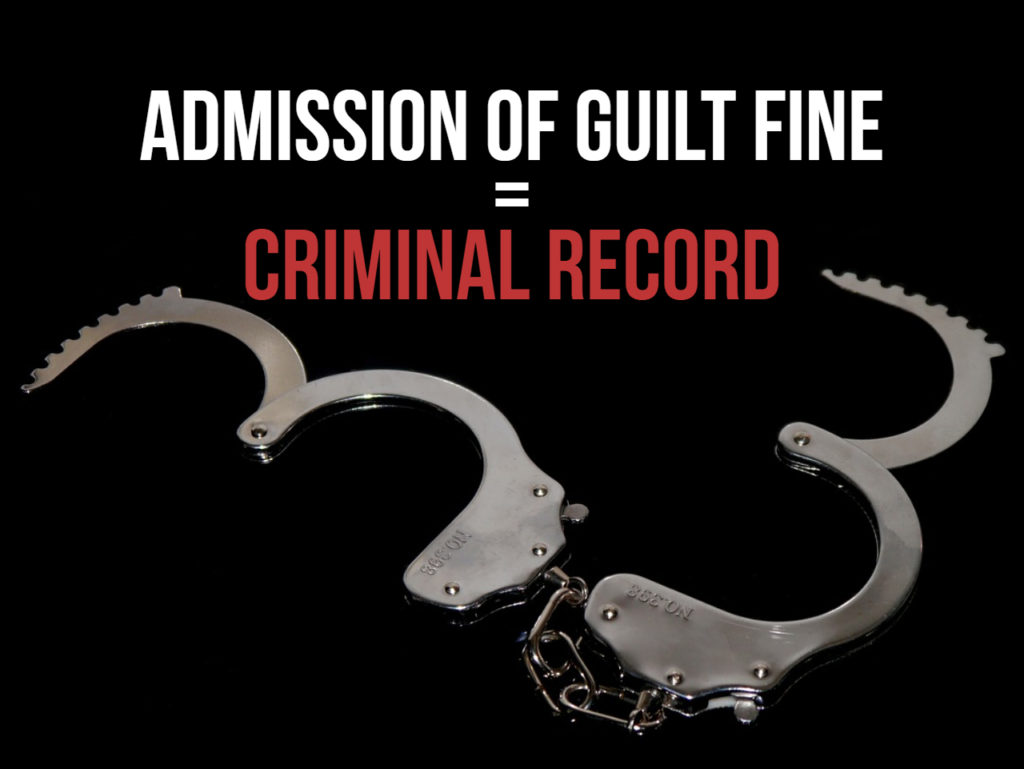 Even minor crimes such as petty shoplifting carry a criminal record. If you opted to pay an “admission of guilt” fine in or out of court for any criminal offence, it is highly likely that you have a criminal record. We have learnt through a great deal of experience that many people are truly unaware that they have a record. It may be they didn’t think the offence was serious enough to become a criminal record, or it was not made entirely clear that paying an admission of guilt fee constituted pleading guilty to a crime, and that it would be recorded as such.

You may also enjoy

There is great value in the criminal justice system, and by no means does anyone endorse the idea it is ‘acceptable’ to break the law, but the truth is that many good and honest people are struggling to find gainful employment due to having a criminal record for a minor offence.

What Can You Do?

In recognition of this, in 2009 there were changes made to the Criminal Procedure Amendment Act, which allows for people, under certain circumstances, to apply for an expungement of their criminal record after 10 years. This applies only to minor offences which drew a fine or community service and no more than a weekend in jail awaiting court. You can read more on the steps you need to take on the SAPS website.

Do you know your credit score?

Does it feel like the cost of living is just sky-rocketing and the money coming in is just nowhere close to catching up? I know that is how I feel every month. In this kind of economy, the average consumer has a good deal of debt, be that in the form of a bond, credit cards, store cards or loans. 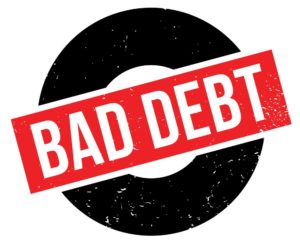 Following this, we see that the prevalence of ‘bad debt’ amongst job seekers is on the rise. What do I mean by bad debt? It’s a loose term used in the recruitment industry, which refers to a candidate’s credit verification not being clear. It is no longer only credit lenders who run credit checks on you – today, potential employers and recruitment agencies are running pre-employment screening credit checks on you before you are placed in a new role. Do you know what that credit check will say exactly?

Understanding your credit report is important so I will tell you about the kind of things that show up on that report as adverse or negative. When you default a few times on an account (miss a payment you had agreed to make contractually), creditors can list you as being a slow payer or as having a default. A default on an account will reflect on your record for at least 2 years and may affect your chances of securing a role. I have learnt over the years that some people misinterpret their credit report, so it is important to note that when the credit report has a note saying ‘bad debt written off’, this does not mean that you no longer owe the money, it means only that the debt has been handed over to a Debt Collection Agency. If the creditor takes the matter further and the court issues an instruction for you to pay the debt, a judgment is listed on your record. This judgment will reflect on your record for a further 5 years, regardless of whether you have paid it up in that time or not.

Debt management agencies are coining it in this struggling consumer climate. “Consolidate your debt!” they say, “Turn your numerous, hefty, monthly repayments into a single, lower, monthly payment,” they say. It sounds like a marvellous solution to anyone who feels they are drowning in debt, and it is possibly the only option for some people, but be aware that this will reflect on your credit record, whether it’s a debt restructuring, debt review, administration, or sequestration. There are employers who will appreciate the initiative of someone opting for a solution such as this over simply ignoring payments to their creditors, but be sure you will have to explain yourself. Additionally, there are companies who have a policy against employing anyone with an adverse credit record, no matter the circumstances, so if you have another option, then go there first.

What Can You Do?

You should know. Every person is entitled to one free credit check from the credit bureaus each year. Get yours at Transunion and Experian – and do request both, as credit lenders can list you at one or the other or both bureaus.

Number one piece of advice – manage your debt directly as far as possible, and know your credit score. If you are not able to make your monthly repayments in full, talk to your creditors. See if you can make smaller monthly repayments if necessary. Do not simply ignore the letters of demand, the phone calls, the messages. You will be listed and it is very likely to affect your ability to secure employment.

Do you have proof of your qualifications? 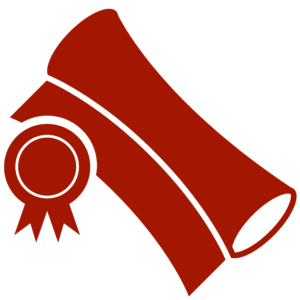 Make sure you have original certificates for every single qualification you hold, including Matric. When I ask this of an executive-level candidate who is 20 years into a senior career, they often scoff at me. “Why on earth would you want my Matric certificate?” they ask. The reality is that it’s common practice for corporate entities to require copies and verification of every qualification from Matric right through to your professional qualification when conducting a pre-employment screening process with you. Without certificates, the verification agencies are often unable to verify the qualifications, especially if they date back more than 5 years. Keep your certificates, and if you don’t have them, put in a request for a reissue.

What else can you do?

It is important to maintain a good relationship with your previous employers so that when it comes time to change roles, your ex-manager, 2 roles and 7 years before, still remembers you and has good things to say about you. Give your ex-manager a head’s up when you know someone will be contacting them so that when they receive the call, they are prepared and open to spending the time to give a detailed reference.

You may also enjoy

A Job Reference Can Make Or Break A Career

Our previous actions always catch up to us – whether good or bad. The best we can do is make sure our current actions mitigate the bad and expand upon the good.

Written by Cathy Symmonds – Contact her for your Commercial Finance recruitment needs at cathy@ca.co.za